Inspiration for Monzonite came from the Salt Lake City Utah Mormon Temple. On the east side of the temple, there is a stone carving known as the “Holiness to the Lord,” created by Brother John Rowe Moyle. On the temple carving, there are many variations of type ranging from slab serifs to geometric condensed sans serifs. I decided to create Monzonite as a semi-slab serif based on the words LORD, Church, and Saints found on the carving. If viewing the carving carefully at the words LORD, there are rounded letter forms as well as faceted. This was the inspiration for Monzonite Quirk. I wanted to create a type face that not only references Brother Moyle’s letter forms, but has two versions of a type face that can have glyphs seamlessly interchange between rounded and faceted versions. 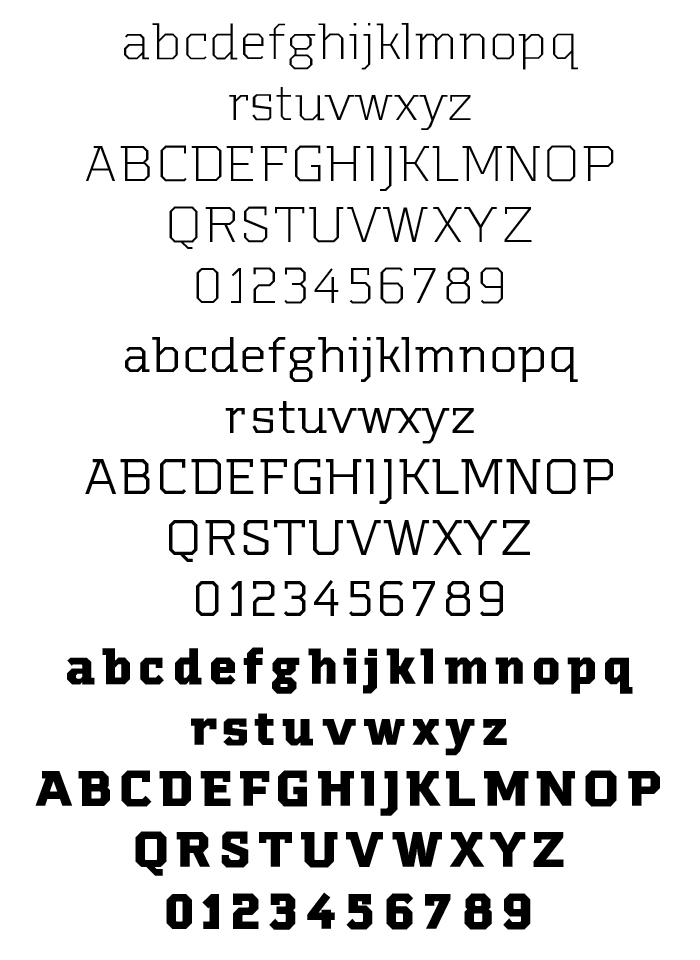 Food Cult Mag is a quarterly publication dedicated to finding restaurants that have a “cult” following. In addition to the printed piece, each issue is available in a tablet and web version. The pilot issue features an insiders look in to Seattle’s finest food trucks. Articles include interviews with Chef Ben Roche of MOTO Restaurant, and the Vegan Black Metal Chef. Take a visual journey down Seattle’s famous Pike Place Market and explore food and night life where Pike Street enters the Capitol Hill neighborhood. 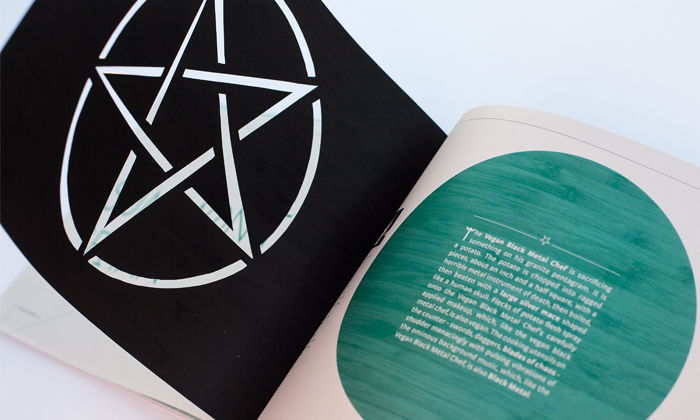 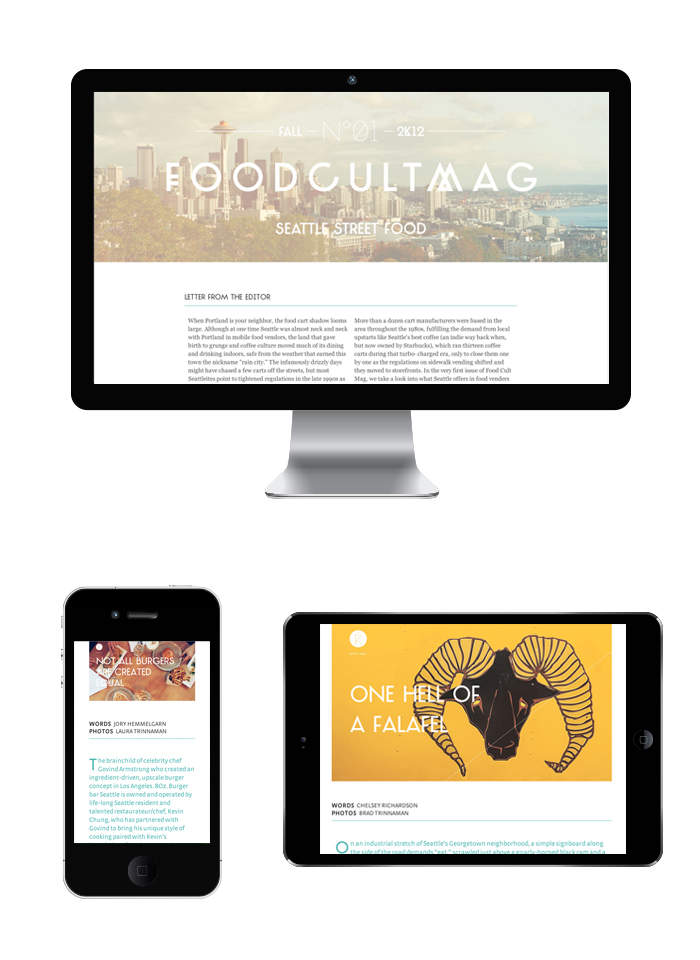 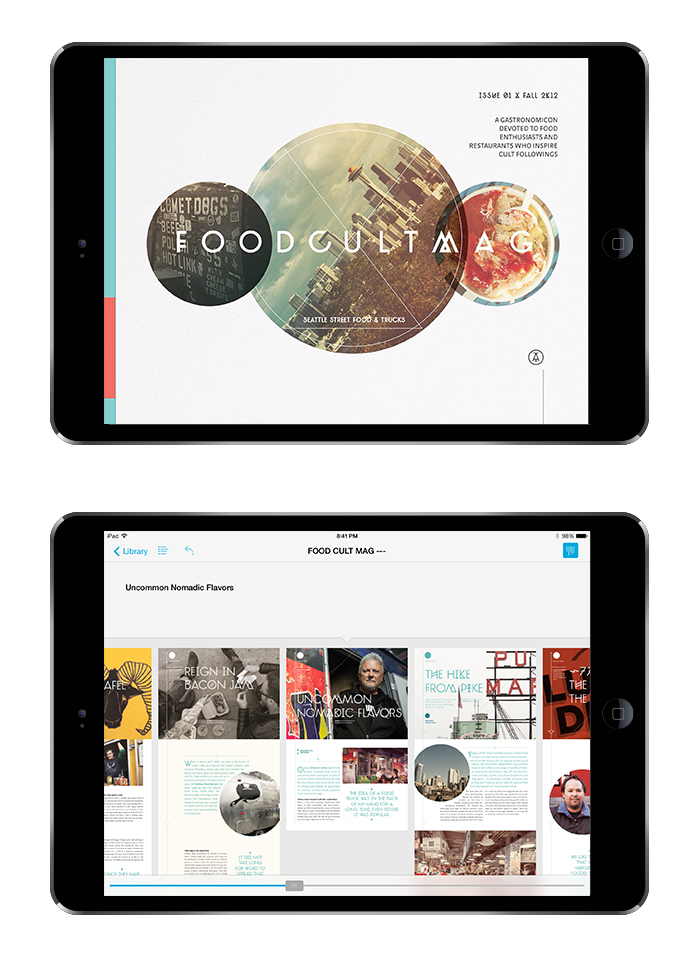 The practice of editorial design has been continually refining itself as an effective communication method of visual story telling for the last 200 years. In print, magazines are designed in a way that gives readers a hybrid experience between the daily information delivery of newspapers and the enduring content of books. There are many different solutions to deliver news and information digitally. Tablet computers, have introduced new possibilities for designers to create magazine applications that have the rich reading experience found in print, but enhanced with interactivity. Makzin is a publication application created to catalogue outstanding tablet magazines in the digital publishing landscape, identify best practices used in their creation, and disclose usability behaviors. 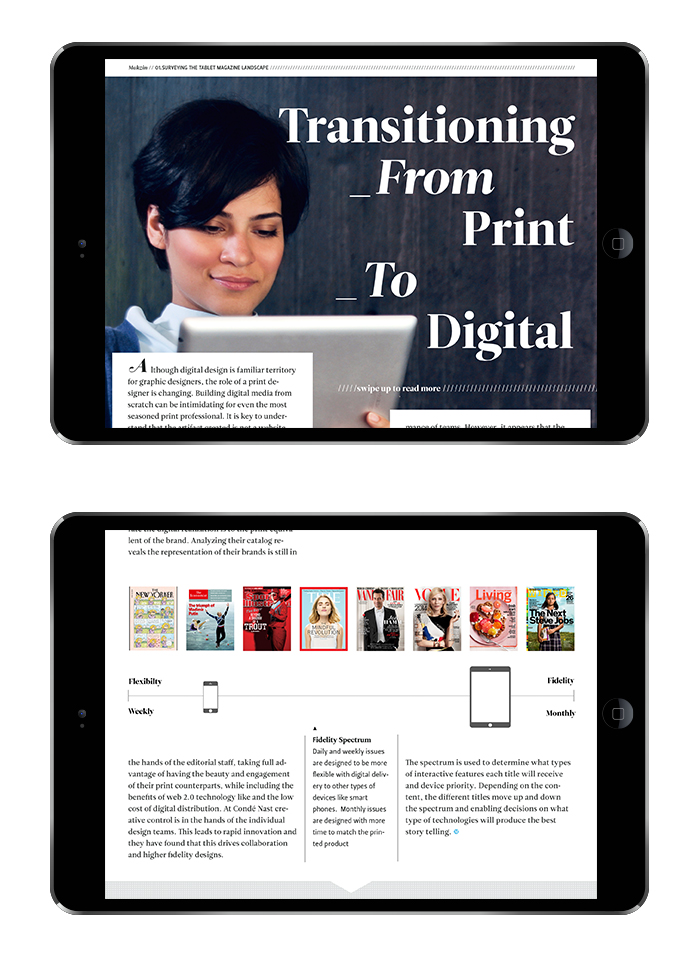 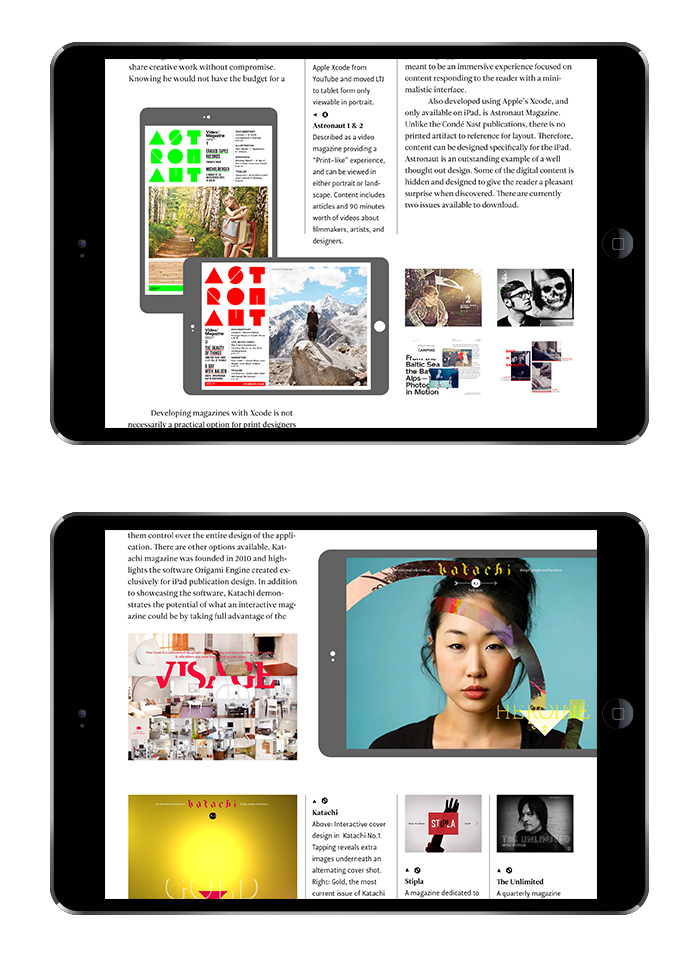